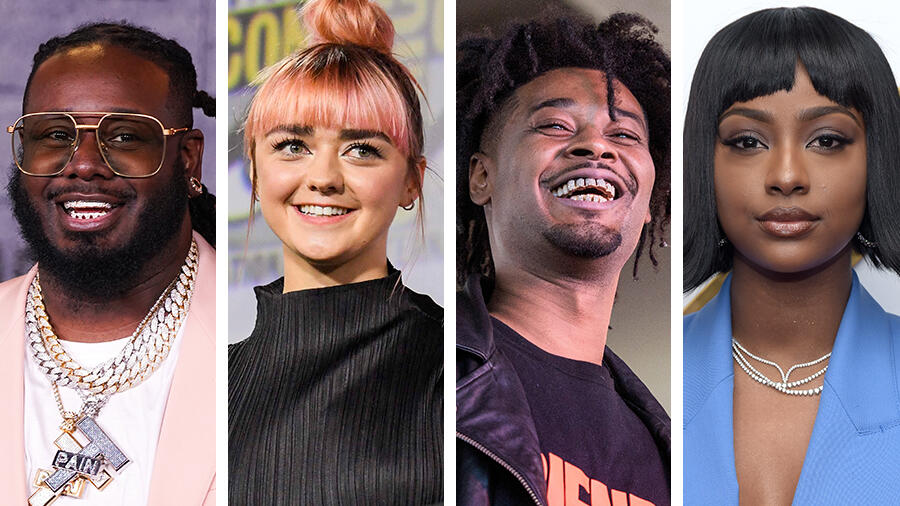 With so much more time on our hands during the quarantine, many of us are using the extra hours to relax during this stressful time and play video games. As it turns out, celebrities are also using this newfound free time to play games.

Whether it's a good old fashion video game, Animal Crossing, Fortnite and more, we've gathered 15 celebrities who are unashamed to show off how much time they're spending playing video games.

Not only are they playing games, some are even hosting live streams so fans can watch as they play and even interact with them.

Check out the full list below — in between your own gaming, of course!

Need to know what this Pose star is playing!

Sorry I can't be her!

Bella's got all the treats and the games. The girls are playing Mario Kart!

Couldn't have said it better myself, play vegetables and eat your video games! 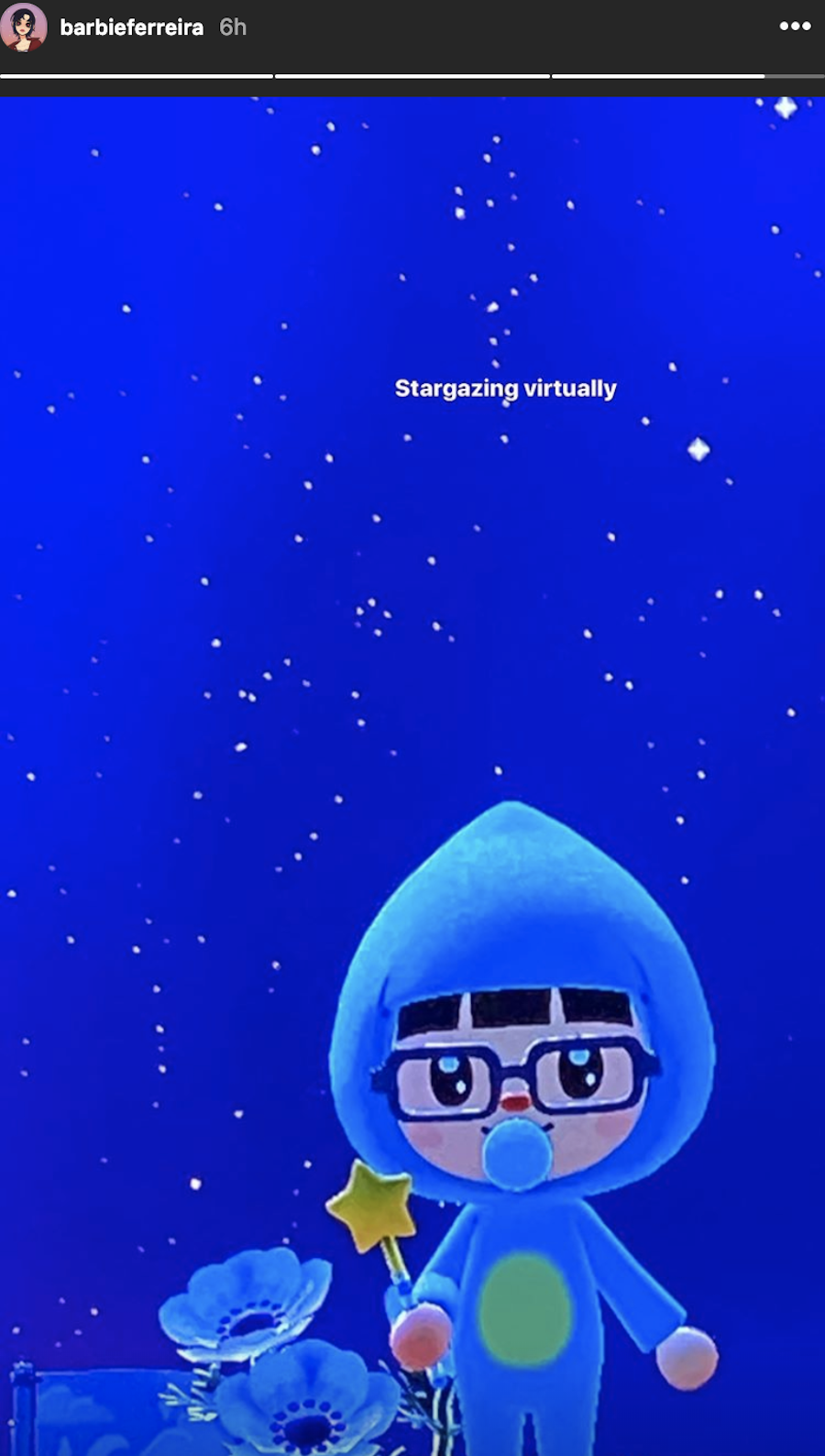 The Euphoria star posted a cute selfie of her character in Animal Crossing.

We don’t know what Gaga is playing but we do know she’s playing something!

Wow, Mark Hoppus ordered a personalized amiibo of himself for Animal Crossing.

Not only did Wentz share his struggles to catch a specific fish in Animal Crossing with Teigen, but he also shared Design IDs for Fall Out Boy merch that you can find in the game. How cool is that?

Kendall Jenner has been playing Mario Kart while practicing self care.

The 76er has gone live on Twitch to play Call of Duty.

Considering that Lil Nas X posted a photo on instagram jokingly asking “Um, so, u wanna play animal crossing?” as well as calling a character from the game an “icon” on Twitter, we can only assume that he’s a big fan of the game.

Of course he named his Animal Crossing island Flavortown!

Lil Yachty gives us a sweet replay of his gaming skills and challenges people to a game of Madden.

The Pelicans player has gone live on Twitch to play Fortnite!

The Phoenix Suns players streamed their game of Call of Duty on Twitch.

Natasha Lyonne went to Twitter to call the smartphone version of Animal Crossing a ‘pyramid scheme’, sounds like she got roped into playing the game!